Candidates for President-Elect of the Virginia Correctional Association 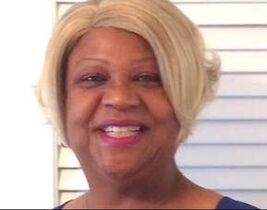 Curly R. Sellers began her career in 1998 as a Grievance Coordinator at Greensville Correctional Center.  She was promoted to Counselor in 1998 and then Clinical Social Worker in 1999.  In 2000, she became Treatment Program Supervisor at Indian Creek Correctional Center.  She left this position in 2004 to work with the Department of Rehabilitation until she got the call to come back home to DOC in January 2008.
In 2004, Ms. Sellers became a Certified Substance Abuse counselor with the state of Virginia.  She came back as a Re-entry Specialist in 2008 and then in 2010 promoted to Unit Manager at St. Brides Correctional Center.  In 2013 promoted to Chief of Housing and Program where she opened River North Correctional Center a level 4 institution.
Ms. Sellers graduated from Tidewater Community College in 1993 with an AS degree in Education.  She went on to get her Bachelor degree in 1994 in Human Services Counseling from Old Dominion University.  Curly later on continued her education by obtaining a Master’s degree in Counseling in 1997 from Hampton University.
Curly has served on the board of Parks and Recreation and Industrial Development in the City of Galax. She has served on many planning committees throughout Virginia and other states.
She also enjoys being a motivational/ inspirational speaker.  She likes energizing her audience and getting them involved. Ms. Sellers is a small business owner of Platinum’s Event Planning where she works as a Certified Event Planner.

Her motto is “I don’t have a desire to be rich, I just want to be a Blessing to ​All" 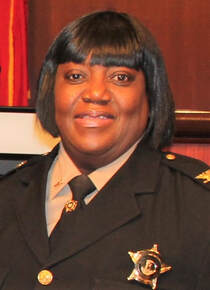 As Undersheriff, she provided general oversight and leadership for the Corrections, Court Services, Professional Standards & Training, Administration and Medical areas of the office.  The Undersheriff upholds the charge to embrace the Hampton Sheriff’s Office brand of “committed to excellence” with emphasis on safety, security, performance management and accountability.

Some of the Notable Achievements Sheriff Bowden has accomplished include:
Launched a Quality Assurance Team
Launched and Completed a Business Plan
Launched a Jail Assessment Team
Met all management and operating standards for the Virginia Department of Corrections
Received an “unqualified opinion” on annual financial statements
Developed new recruitment and orientation efforts
Developed and implemented leadership training for new leaders/managers
Developed and implemented Policy Review Committee
Selected for key leadership roles in the Sheriff’s Office, in addition to; ensuring the management and operations of the Hampton Sheriff’s Office is properly supervised , managed a staff of approximately 183 sworn and civilian staff members, and an average daily inmate population of 281 for Fiscal Year 2019.  Further, the task includes the development and management of an annual budget of approximately $9.3 million dollars. 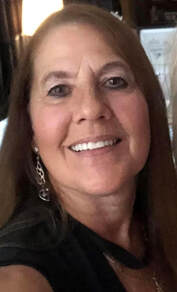 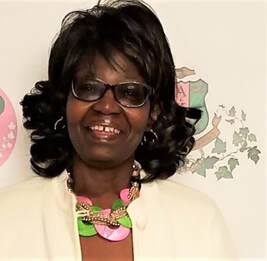